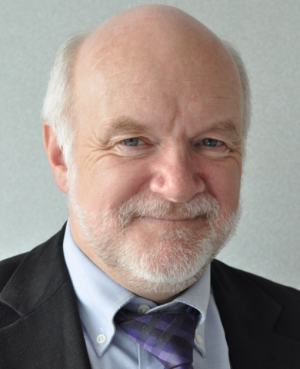 Chris Beresford dedicated his career to improving our justice system and working to reduce family poverty. Chris worked for the BC Provincial Government for 29 years, mainly in the justice sector, and retired in 2021 as the CEO of the Family Maintenance Agency. He started his career working directly with clients as a probation officer and family counsellor, then taught at the Justice Institute of BC and subsequently worked in a variety of policy areas. Chris served as BC’s Director of Maintenance Enforcement, a position he held for nearly 20 years.

Chris was also the Director of Communication for the Ministry of Attorney General and for BC’s first Indo-Canadian Premier, the Honorable Ujjal Dosanjh. During his time with government, Chris served on various federal/provincial/territorial committees and working groups, including work on firearms control, correctional programs and family justice initiatives. He was elected to the board of NCSEA, an international association of child support professionals. Chris was part of the organizing committees for national and international conferences, and has presented at many events in Canada and the United States, as well as in Europe and Asia. Chris currently serves as the Chair of the Board for the John Howard Society of Victoria as well as the Island Deaf and Hard of Hearing Centre. Chris’ involvement with the Justice Education Society spans many years. He was first appointed to the Board as a representative of the Ministry of Attorney General, and was subsequently elected to the Board after the structure was changed to a community board. He has been JES’ treasurer for several years and has participated in JES’ international work, including work in Montenegro in 2000. Chris currently lives in Victoria with his wife, Charley, and is the father of a son and daughter, both living in Vancouver.