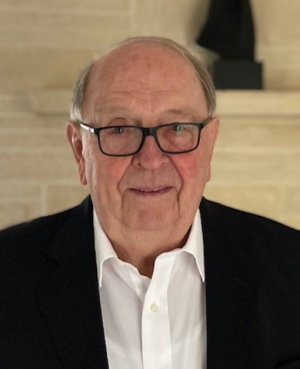 David Duncan joined the Government of British Columbia, Ministry of Attorney General, when the Justice Administration Act first came into force in the early 1970’s.He became a member of a project team, chaired by the Deputy Attorney General, which was conducting a comprehensive review of Sheriff Services. Subsequently, applying successfully, for the position of “Sheriff County of Vancouver”, continuing to rise through the ranks of, Director, Regional Director, and over the ensuing years onward to; Associate Deputy Minister Court Services, & Management Services Branch, and “Chief Executive Officer”, Legal Services Society of British Columbia. At the request of the Canadian International Development Agency (CIDA), in conjunction with the Justice Education Society, David visited Johannesburg and Pretoria, South Africa, post-Apartheid. The purpose of the visit was to review the Business Plan for the South African Legal Aid Plan, which the Federal Government was funding. David, on behalf of the Law Courts Education Society, now the Justice Education Society, received the “National Association of Court Management” Award, in San Diego California. This Award recognized the uniqueness of the “B.C. Programs”, at the annual conference, and the first award this association had given to an organization outside the USA. Some professional memberships include the Canadian Bar Association, Chartered Management Institute UK, and awarded a “Fellowship in Management”, National Association for Court Management USA, and National Center for State Courts USA, a Board Member of the Justice Education Society of British Columbia.