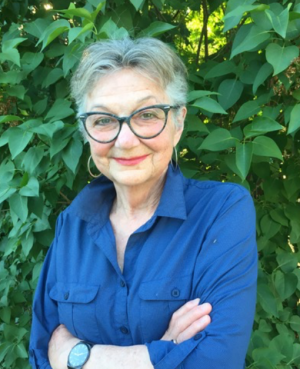 Robin L. Sully B.A.,  was Director International Development, Canadian Bar Association (CBA) from 1994 to 2013 where she was responsible for the initiation, development, management and funding of the CBA’s international rule of law programs which included projects in over 30 countries in Asia, Africa, the Caribbean and Central and Eastern Europe. A lawyer with international business and development experience, she is a graduate of Queens University, B.A., 1970, McGill University, LL.B. 1983 and the University of Ottawa, LL.M. 2003. She is a member of the Law Society of Upper Canada, and the International Commission of Jurists. As a member of the International Bar Association she served as Chair of the Pro Bono and Access to Justice Committee. She sat on the Rule of Law and Access to Justice Working Group for the UN Commission on Legal Empowerment of the Poor and served on the Canadian Executive Council of the International Commission of Jurists. She co-chaired Industry Canada’s Education and Professional Services Network and has instructed on the legal aspects of international trade at Carleton University. She has been a frequent speaker on law and development. In 2013 she received the inaugural Commonwealth Lawyers Association Rule of Law Award and in 2014 the Walter S. Tarnopolsky award for Human Rights.