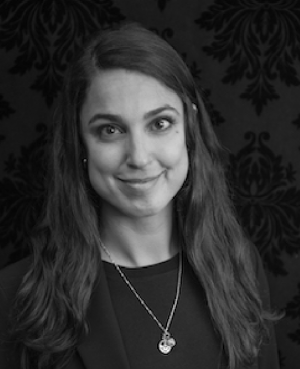 Shirin practices labour, human rights, and administrative law, representing unions and workers in arbitrations, mediations, and before various tribunals and courts. She has appeared before the BC and federal labour relations boards, the Canadian Human Rights Tribunal, the Immigration and Refugee Board, the Workers’ Compensation Appeal Tribunal, BC’s provincial and supreme courts, and, as a junior, before the Federal Court, the BC Court of Appeal, and the Supreme Court of Canada. She has also acted as counsel in disciplinary matters before professional regulatory bodies.

Shirin is particularly interested in making the law, and the justice system, more accessible. She acts as a Designated Representative for the Immigration and Refugee Board, assisting minors and individuals who are unable to understand the nature of the proceedings with their litigation.

Before becoming a lawyer, she worked with several organizations in Germany supporting campaigns and research on issues including small farmers’ rights and anti-corruption. She also worked with an organization providing legal support to temporary foreign workers on employment, human rights, and immigration issues, and in Mexico with an NGO implementing a national criminal justice reform. She holds a BA in International Relations and a JD from the University of British Columbia. She speaks French, Farsi, and German.